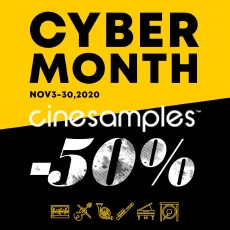 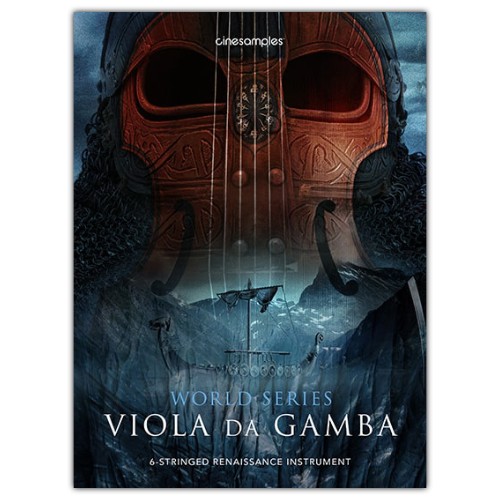 (1)
€ 74,-
$ 74.00
£ 65.96
écouter
voir
Update Required To play the media you will need to either update your browser to a recent version or update your Flash plugin.
Produits associés
Plus d'information
Ratings
Specs techniques

The Viola da Gamba is a 6-stringed bowed and fretted instrument that first appeared in Spain in the mid to late 15th century and was most popular in the Renaissance and Baroque periods. Cinesamples' Viola da Gamba was recorded at the MGM Scoring Stage in Los Angeles.

This instrument is strung with 6 gut strings that are tuned to (relative to Kontakt):  D1, G1, C2, E2, A2, and D3. Viols are fretted in a manner similar to early guitars or lutes, by means of movable wrapped-around and tied-on gut frets. The movable nature of the tied-on frets permits the viol player to make adjustments to the tempering of the instrument.  On this particular instrument, the frets only extend 7 semi-tones on each string. 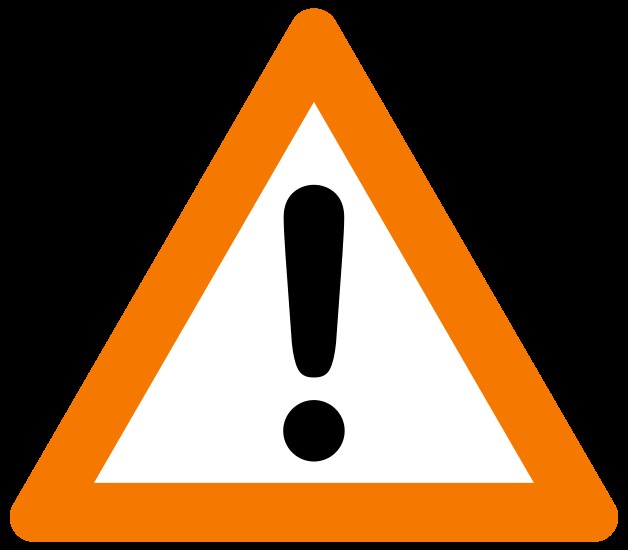