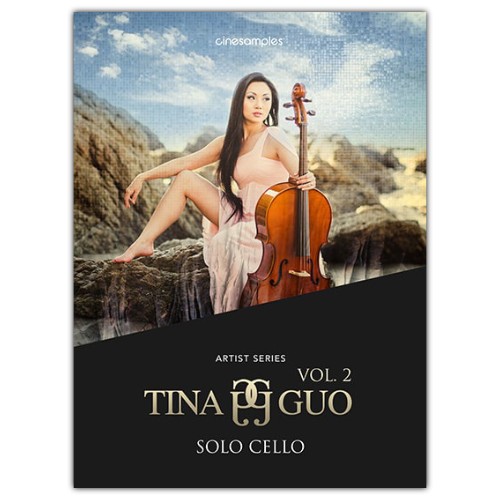 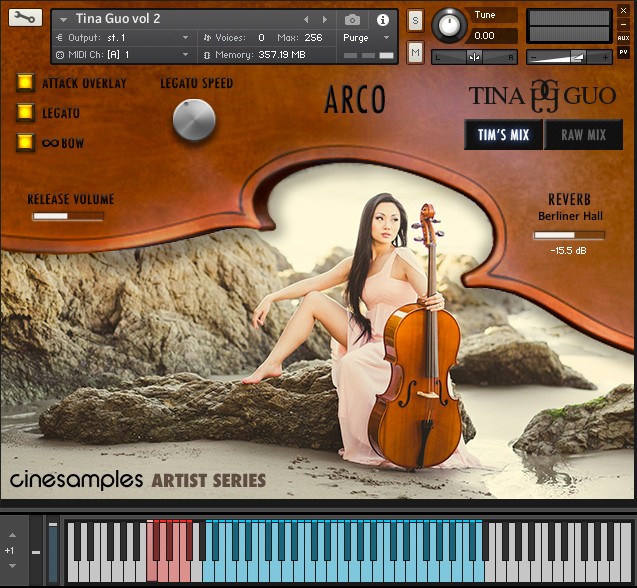 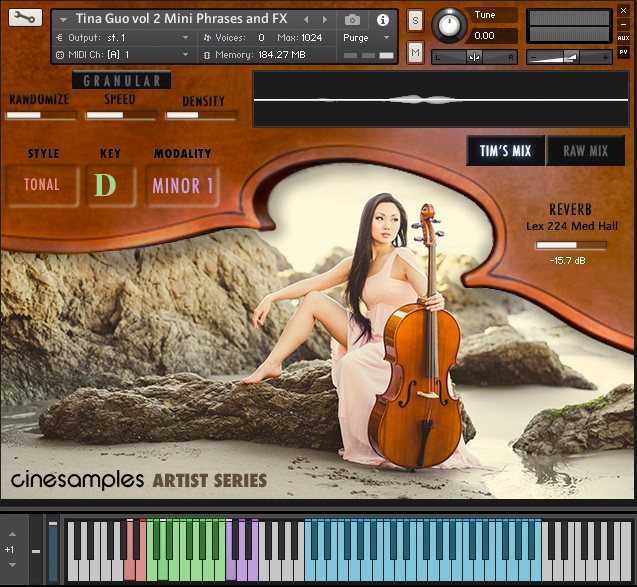 This patch contains a variety of cello effects and improvisation phrases in each key, and major and minor modes.

Requires Kontakt 5.6.8 and above (Works with both the FREE Kontakt Player and the paid, full version of Kontakt v5.6.8+).

Having already used the Vol 1 legato instrument in significant mock-up work, Vol 2 fits seamlessly into this workflow, while the quality of the sounds matches perfectly to the older library. Perhaps the only question remains: with such a great instrument at her disposal, does Tina Guo use her digital self to accompany her actual self? Highly recommended as both a stand-alone instrument and an expansion to the wonderful Vol 1.