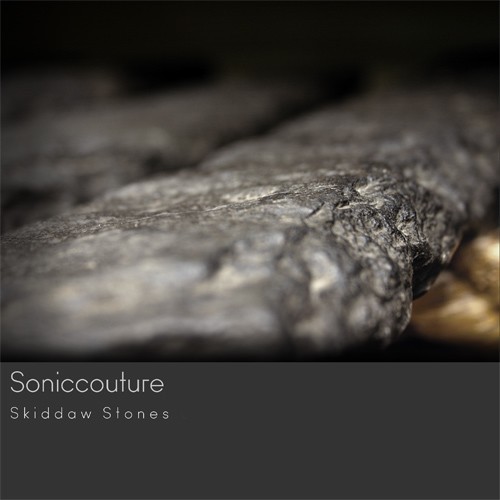 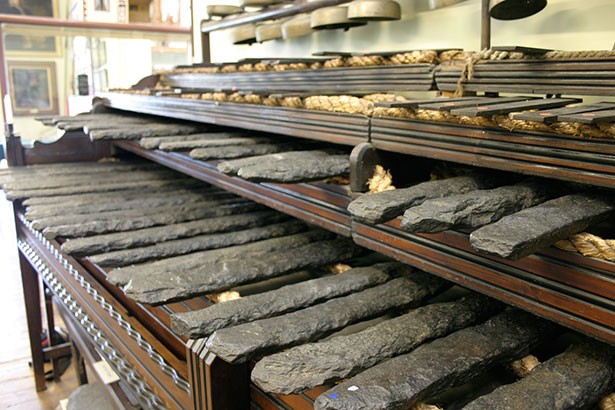 A Lithophone dating from 1840, The Skiddaw Stones are composed of 61 tuned and shaped rocks, made from rare hornfels stone, found in Cumbria, England. Hornfels is said to have a superior tone and longer ring than the more commonly used slate.

Two different sets of mallets were used to laboriously capture large sets of velocity hits, then an extra articulation was recorded - the sound of the head of the wooden mallet being scraped across the stone surface - a surprisingly haunting and resonant sound. The result is a truly bewitching instrument, one that sounds truly ancient, even older than it is. Totally unique rock music. 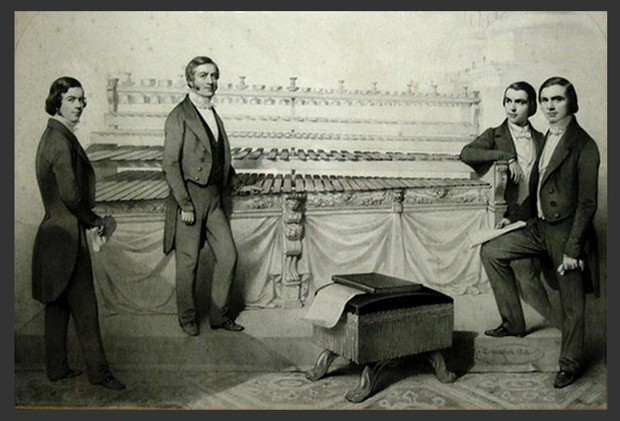 The Skiddaw Stones were created by Joseph Richardson, a stonemason and musician, it took almost thirteen years to collect and shape enough individual notes of hornfels to make an eight-octave range. The stones were taken from Skiddaw, one of the highest mountains in Cumbria. The massive task of assembling this instrument consumed Joseph so absolutely that he and his family were reduced to poverty. Once complete, Richardson and his sons toured Europe as The Rock, Bell and Steel Band, and even performed at Buckingham Palace, by command of Queen Victoria. 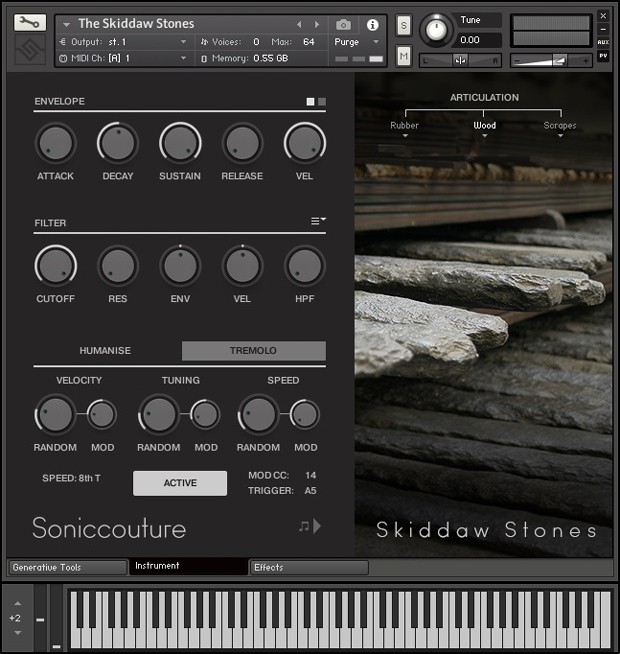 The Skiddaw Stones features a range of custom processors, sequencers and generators to create musical soundscapes and textures. 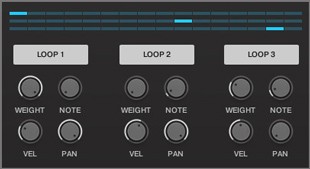