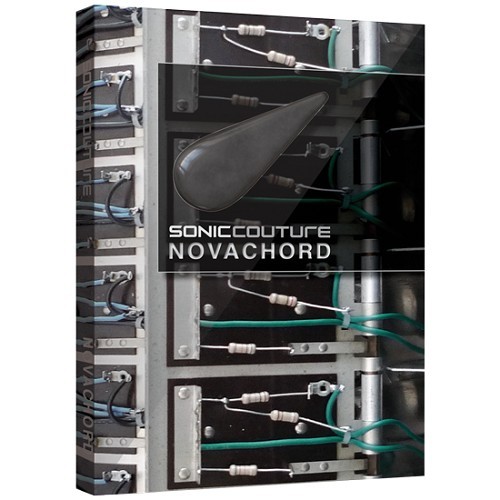 It is a little known fact, but the worlds ﬁrst commercially available synthesizer was designed by the Hammond Organ Company in 1938 and put into full production from 1938 to 1942. The Novachord is a gargantuan, entirely tube based, 72 note polyphonic synthesizer with oscillators, ﬁlters, VCAs, envelope generators and even frequency dividers.

The ﬁrst instrument was delivered to President Franklin D. Roosevelt on Jan. 30, 1940 as a birthday present, but despite this auspicious start, the 500 lb instrument struggled commercially.

The Ghostly Sound of Hollywood 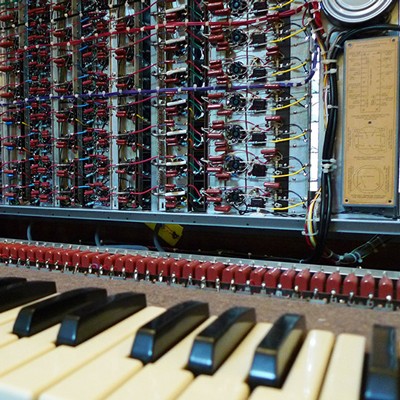 Neither piano nor organ, it was misunderstood by many and was not the success it perhaps could have been. However, its eerie, ethereal sound did ﬁnd sympathetic ears, and became a mainstay of  ﬁlm and television soundtrack production. Gone with the Wind, The Maltese Falcon, Rebecca, House of Frankenstein, The Outer Limits and The Twilight Zone are just a few classics that feature Novachord as part of their soundtrack.

Production stopped because of a shortage of parts in 1942; poor sales kept it from being built after the war. It is estimated that less than 200 Novachords are still in existence and considerably less than this are in working order.

The thought of those 163 valves making each key in to a mini-synthesiser in its own right, the iconic, part horror-organ, part- analogue synth sound, the huge bakelite dials - everything about this instrument has a unique character that deserves to be captured and made available to a new generation of musicians. 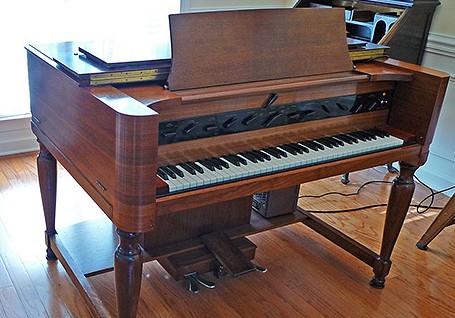 Soniccouture sampled every one of the 72 notes on this beast - 50 times over. As well as full patches, they also separately sampled each Novachord 'tone'  - the stops, or filter channels - so that we could model a 'Virtual Novachord' in Kontakt.

This comprehensive core sample library is used to maximum effect in creating  two separate instrument concepts - The Dual layer NovaSynth and the 1939 / 2039 NovaSynth.