Once I had gotten a grip on it, Heavier7Strings has been one of the most joyful instruments that I’ve used lately. It is not just a tool for creating angry metal riffs, but also for playing mad metal solo lines, sounding absolutely realistic with all the elements that you hear in most metal songs. I didn’t elaborate on this part, but according to some third party demo clips, with some keyboard playing skills and a few CC/key-switch changes, it can be done perfectly. Playing chords and melodies with clean sounds is also quite enjoyable and surprisingly realistic. Some clean presets sound a bit 80’s, but otherwise very impressive.

It’s one of the best heavy guitar recreations that I’ve heard and tried in the last decade – and I’ve heard and tried quite a few of them. Even if you are a guitar player, sometimes it is quite a bit easier to use such an instrument. And if you are not, and you are looking for such an addition to your sound arsenal, then this is a must. 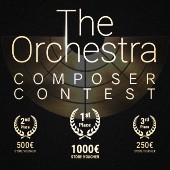 The Orchestra Contest - Compose To Win 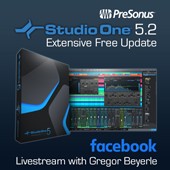 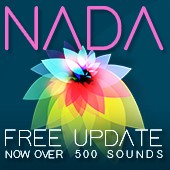 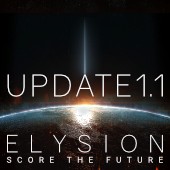 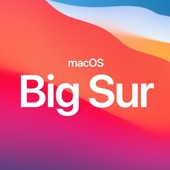 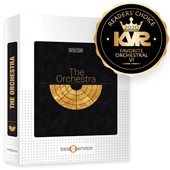 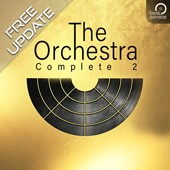 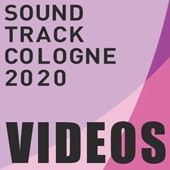