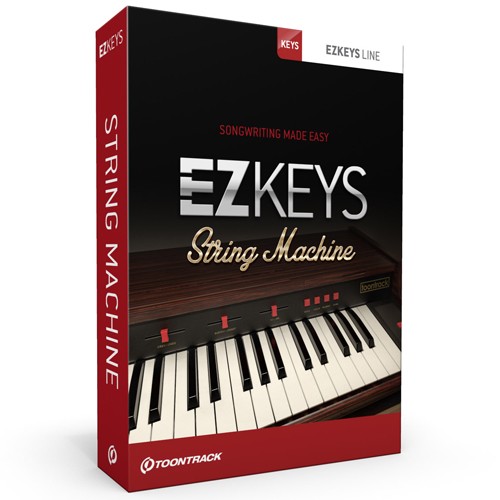 (1)
€ 149,-
$ 149.00
£ 129.00
écouter
voir
Update Required To play the media you will need to either update your browser to a recent version or update your Flash plugin.
Produits associés
Ratings
Specs techniques

The String Machine sound library is based around a meticulously sampled mid-seventies Solina String Ensemble synthesizer, but also comes with a collection of sounds sampled from several other machines of the same era. Combined with the rich selection of presets and instrument blends, EZkeys String Machine paints a sonic landscape of never-before-heard hybrids of sounds sure to become a staple in your arsenal of creative tools. 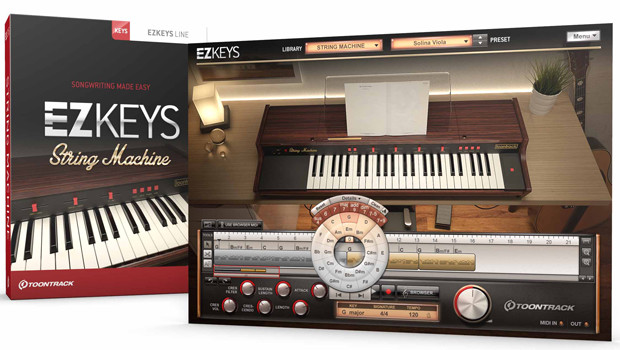