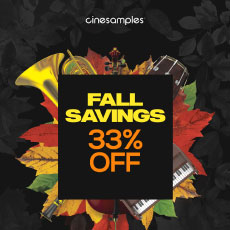 Now is your time to pick anything from Cinesamples with a whopping 33% discount. 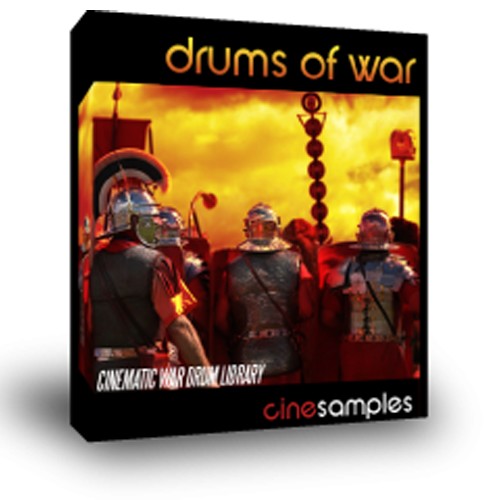 (1)
€ 66,-
$ 66.00
£ 59.87
écouter
Update Required To play the media you will need to either update your browser to a recent version or update your Flash plugin.
Produits associés
Plus d'information
Ratings
Specs techniques

Cinesamples proudly presents Drums of War, a sample library for composers featuring a variety of large, cinematic drums. Drums of War has been used by composers in countless blockbuster films, television shows, and video game productions. Drums of War is a go-to library for achieving big massive percussion in your tracks.

Drums of War captures the magnitude and essence of a forgotten battle fought in a forgotten place. The trepidation that proceeds battle can be found in the depth of “Hell’s Deep.” “ Sub Boomz” echo the warmth of a call that inspired the timid long ago. “Ancient Torture Drum” brings to mind long-extinct trees and the skins of beasts that haven’t been seen on the earth in millennia. “War Ensemble” is reminiscent of grand, prehistoric armies that stormed across a rugged landscape, terrorizing all in their wake. “Titan Ensemble” can help to evoke the courage of battle-weary soldiers or the fear of the death knell’s call.

Drums of War and “The Lord of the Rings” 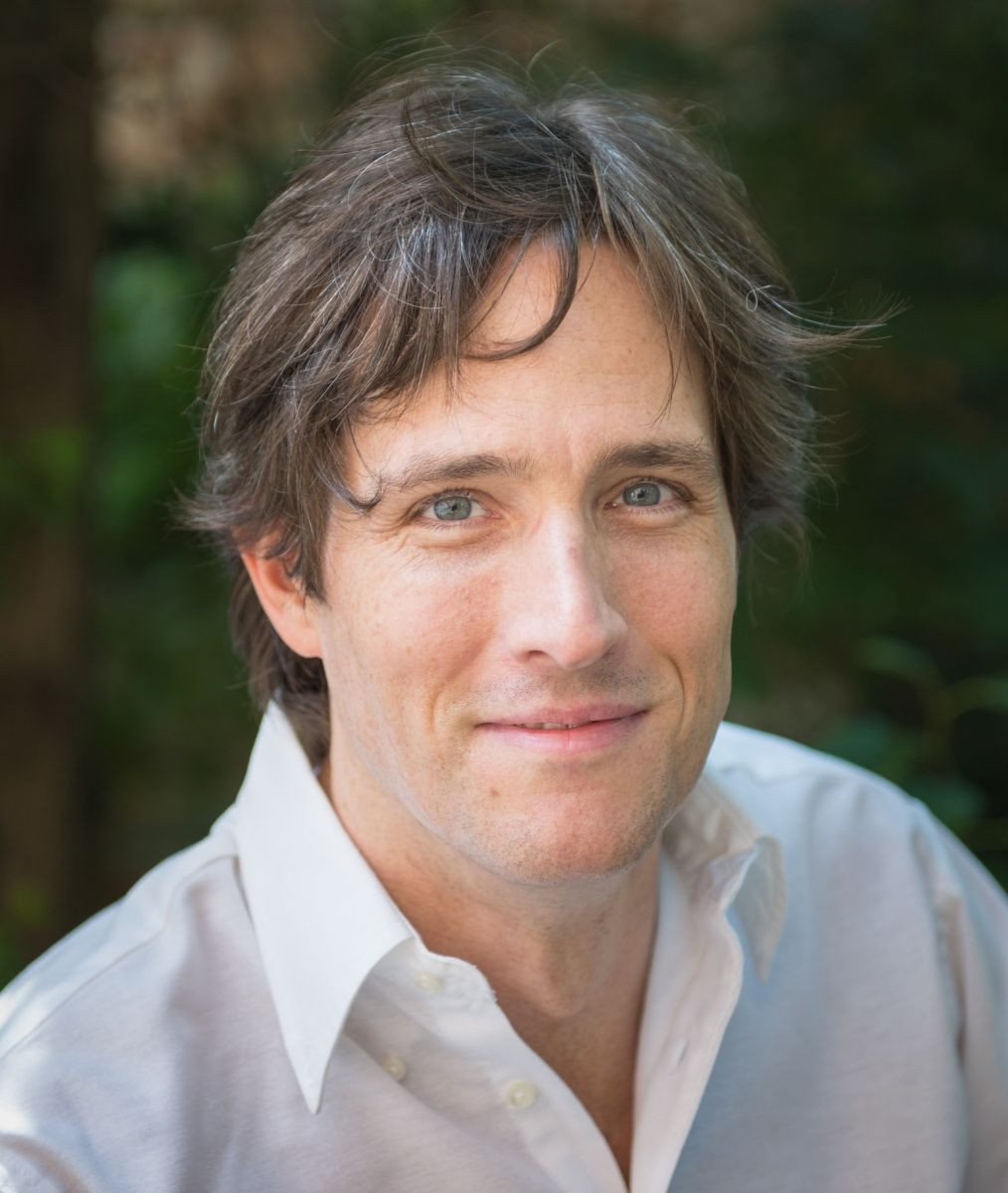 Not every sampling company is fortunate to have a producer who spent two years of his life working on one of the most successful movie franchise in history. Tim Starnes' presence at the composition, recording and mixing phases of the score give him the unique understanding needed to faithfully emulate the percussion beds used in “The Lord of the Rings.”