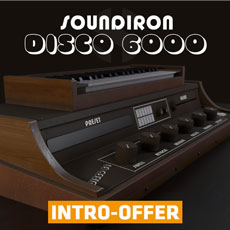 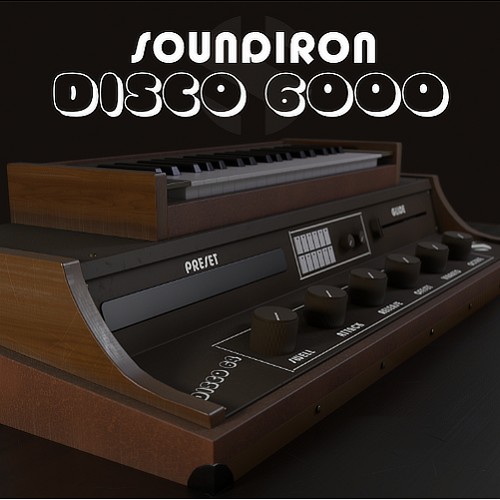 € 19,-
$ 19.00
£ 17.41
écouter
voir
Update Required To play the media you will need to either update your browser to a recent version or update your Flash plugin.
Produits associés
Specs techniques

An old-school German synthesizer from back in the day

Soundiron's Disco 6000 captures the historic sounds of the fascinating Solton Disco 64. This analog synthesizer/drum machine was manufactured in Germany between 1978-1982 in a partnership with Ketron. This is early Italo Disco in a box! It has two SSM2040 filters in it, which were used in early iterations of the famous Sequential Circuits Prophet 5. This gives it a recognizable fat analog tone. It includes 36 keys on the removable keyboard, as well as a variety of knobs and buttons to trigger the drum machine. Disco 6000 has preset rhythmic drum loops, as well as synth sustains and staccatos. Soundiron recorded the instrument articulations in wide stereo and direct line in. After that, they hand-crafted twenty evolving atmospheric pads from the source content to make this party more bodacious. If you’re looking for warm funky grooves and radical synths to compose your next 1980 dance track, look no further than Disco 6000.

Soundiron has packed the GUI with lots of great sound-shaping controls that give you the flexibility to warp the sound in many ways. You have control over Volume, Attack, Release, Transient Offset, Vibrato and Octave layering. The "Glide" control slider allows you to play legato and portamento leads. You’ll also find an adaptable LFO system, with selectable LFO shape, modulation target parameter, speed, intensity, tempo-syncing and fade-in time. You can also apply your choice of 13 lowpass, high-pass and FX filter, with assignable modulation con-trol options, including velocity, modwheel, expression, after-touch, key position and step-sequencer table control. You can also use a customizable arpeggiator, with a built-in velocity sequencer table and control over arp direction, note timing, swing, randomization and duration. 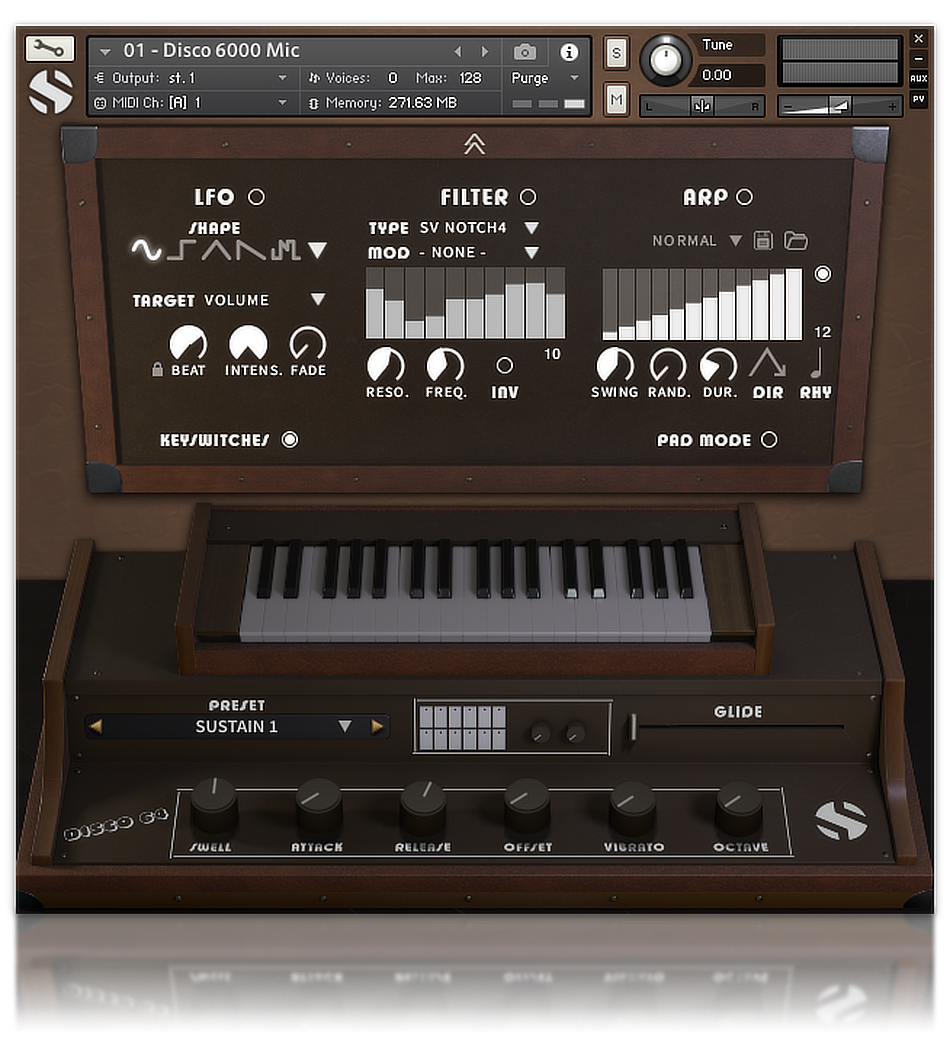 Disco 6000 was recorded in a dry studio using a pair of Neumann TLM 103 large diaphragm microphones and direct line in. Soundiron recorded its stock presets with sustains and staccato samples, as well as its percussion one shots and drum loops. The included octave, vibrato and FX rack give you an easy-to-use interface to completely customize and shape its fat analog sound to fit a variety of creative styles. 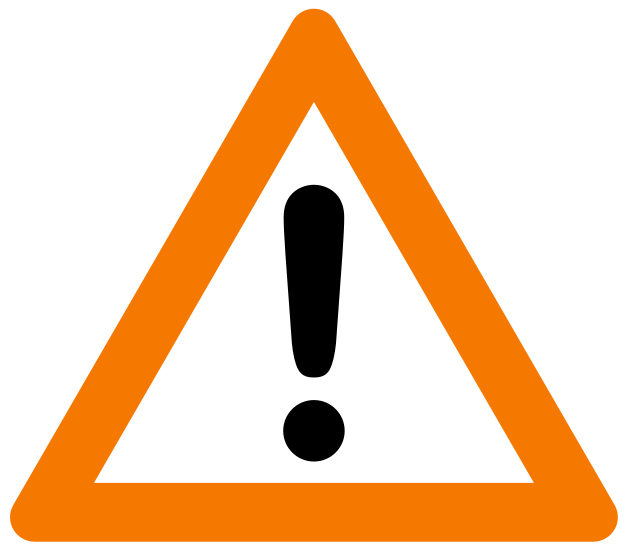