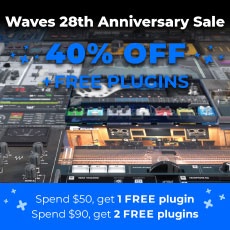 Exclusions – The following plugins whose cannot be chosen as a free plugin: 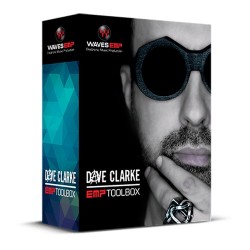 Declared “The Baron of Techno” by legendary BBC Radio presenter John Peel, Dave Clarke has been amongst the top tier of global techno DJs and producers of the past two decades. He is one of the few artists able to command the respect of demanding listeners everywhere, from massive outdoor festivals such as Tommorowland to the grittiest clubs of the underground scene. In addition to producing his own brand of hard-spun beats, Dave is also a devoted fan and pioneer of electronic music, with an uncanny ability to put together a perfect mix of tracks by his peers, earning him widespread popularity as a radio DJ with his long-running radio show “White Noise.”