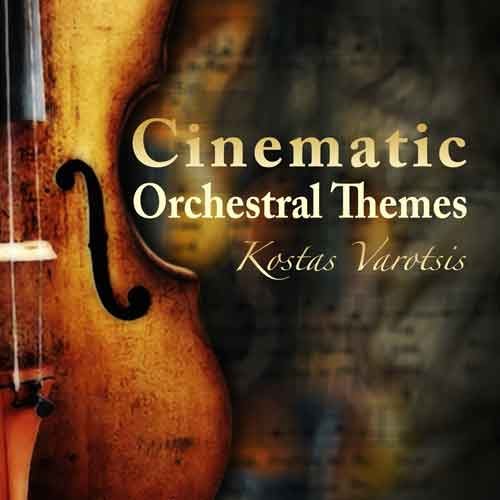 € 129,-
$ 129.00
£ 117.80
écouter
Update Required To play the media you will need to either update your browser to a recent version or update your Flash plugin.
Specs techniques

Each track has been meticulously cut and edited into Apple Loops and Acidized WAV files by the Big Fish Audio experts. Adittionaly, the loops are provided in non-mastered form, so that the user can apply his/her own DSP or mastering plugins.

The content of the orchestral tracks covers almost every possible cinematic genre such as epic, adventure, action, mystery, suspense, drama, pastoral and romantic. Kostas Varotsis went beyond the usual cliches and created music that has inspiration, character and depth. The tracks have all the characteristics of a pulsating and exciting cinematic orchestral soundtrack. The outstanding performances of the large symphonic orchestra add yet another, almost magical dimension to the music.

If you're in the quest of music that goes beyond what can be achieved by conventional orchestral libraries, these exciting new tracks and loops will give you all the material you need, in order to breathe new life into your own productions.