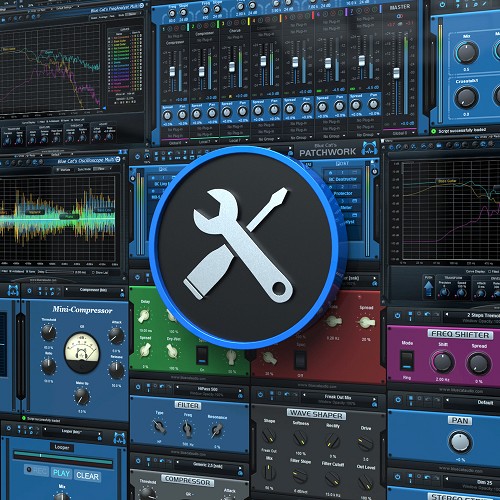 With Blue Cat's MB-7 Mixer, create your own multiband processors by applying plug-ins of your choice (including your own!) to distinct frequency bands.

The "Multi" analysis plug-ins series are also included, to help you during the creation process: analyze and match existing gear, or check how your processing chains are impacting the signal.