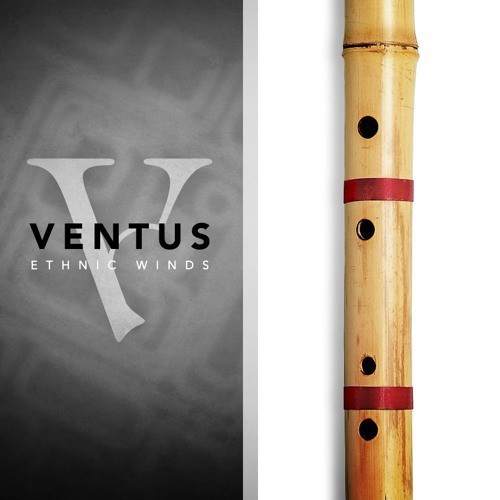 The divine tone of the Indian Bansuri

The bansuri is an ancient flute indigenous to India, known as the nadi or tunava in some texts. It has a special role in North Indian and Hindustani classical music and is often known as the "divine instrument", carrying with it the appropriate religious significance. Unlike many ancient flutes, the bansuri is tranverse (side-blown). 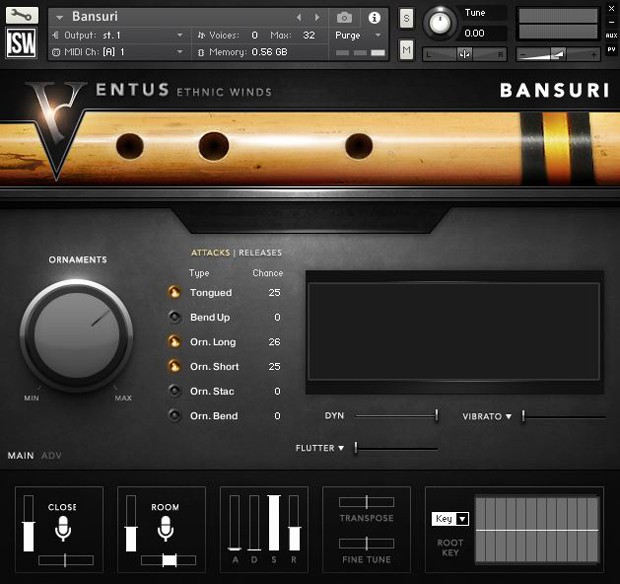 ISW started the Ventus Ethnic Winds series to take you on a journey all over the world, capturing the tones of beautifully performed solo woodwinds outside the Western repertoire. Along with that goal, ISW wants you to be able to create authentic performances without technology getting in the way.

Each Ventus instrument shares several key features, along with a common user interface:

With these three features, combined with our hallmark depth of sampling and attention to detail, we know that our Ventus Ethnic Winds will become a source of endless inspiration.